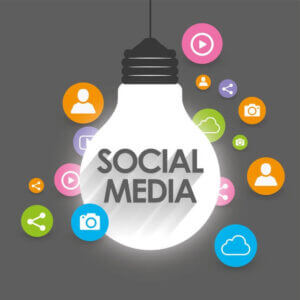 This year has started with some major changes in the world of Social Media. These will most likely have an impact on how businesses plan and execute their social media strategies in 2018. So here’s a summary of what you should have on your radar.

In January Facebook announced that they were making changes to how posts will appear in their users’ news feeds. It means that friends and family updates are now being prioritised over any public content.

According to Facebook, the idea behind the change was to encourage meaningful connections between people rather than passive consumption of content. Interestingly Facebook has subsequently announced users are spending less time on the network.

So, what impact will this have?

Businesses will most likely see their reach, video watch time and referral traffic decrease from Facebook.  The size of that decrease will very much depend on the nature of the content they’re sharing and how many users interact with it.

In the long-term, it will mean the quality of content that is posted on a Facebook business page will become more important than ever. Businesses will need to react smartly to the changes, making sure their content is even more engaging, useful and relevant to users.  The more engaging a piece of content is, the greater likelihood of users sharing or having an online conversation about it.

With less certainty of their content being visible in users’ homefeeds, businesses may migrate their efforts to other channels.  That said, Facebook’s recent figures do show a continued growth in user numbers. The number of monthly active users rose 14% to 2.13 billion in the three months to December 2017, although that was slightly lower growth than the previous quarter. 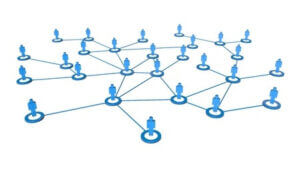 LinkedIn also sent out a message in January, announcing it was “making some changes to the LinkedIn Groups experience”. The changes definitely elevate Groups’ status on the network and include the ability to post videos, @mention members, and (more importantly) see Group activity in your LinkedIn home feed.

These changes can potentially make Group membership much more useful and interactive. It could prompt more collaboration within Groups and between members and improve their effectiveness in individuals and business marketing and business development plans. 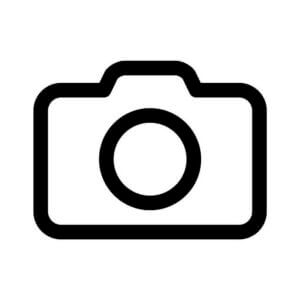 Instagram has often been viewed as a platform for the B2C (Business to Consumer) market. Change is however afoot as its popularity is growing at high speed with a number of B2B (Business to Business) organisations.  They are gaining success building a following on Instagram and engaging well with their audience.

If you are looking to build a presence on Instagram, here are some tips to help you appeal and build engagement with users:

If you want to learn more about how best to use social media in your 2018 marketing strategy.  Why not get in touch with our team?

Check out our article in PM Magazine

Returning to in-person networking and creating a good impression

How to show customers you’ve listened to their feedback

How to gain meaningful and useful customer feedback

contact us
We use cookies on our website to give you the most relevant experience by remembering your preferences and repeat visits. By clicking “Accept”, you consent to the use of ALL the cookies. However you may visit Cookie Settings to provide a controlled consent.
Read MoreCookie settings
REJECTACCEPT
Manage consent